The University of Michigan, or UM, is one of the larger schools in the United States. It is one of the premier schools in the Midwest region of the United States, and it garners a great deal of attention through their sports programs. It is a fairly large college within a midsize college town, and while it is prominent in sports, it is also one of the larger schools that publishes a great deal of scientific and medical research. Along with Northwestern University it is considered the Ivy League of the midwest.

The academics of the University of Michigan is quite interesting, as they are ranked well within other large schools in the Midwest and often considered the best public institution in the country. They offer a great deal of degree programs at all levels of study, and features a student population of nearly 43,000 students. The most popular undergraduate degrees include business, political science, experimental psychology, physiological studies, medicine, and literature. Among these majors, many go on to the masters and doctorate levels.

Despite the contrast in seasonal changes, the social life is one of varying levels of interaction. If you’re a sports fan, you’ll find yourself enthralled with the Wolverines’ culture. If you’re an academic, you’ll find that the school thrives at the graduate level, especially in experimental medicine, psychology and literature. The social aspect of the school is one on par with larger Midwestern schools, especially with 43,000 students across campus. With a high graduation rate, and low crime, this very well may be one of the more social schools you may find.

The campus at Ann Arbor is quite large, and is located in a midsize community. It’s a large sprawling campus that gets hit hard with winter weather during the fall and winter months. Due in large part to the 17 sports programs at Division 1 level, the campus is one of the larger in the nation, and since it has a high volume of research and publishing, there is a lot of square footage dedicated to academia as well.

At the end of the day, the University of Michigan is going to garner a lot of attention due the sports aspects. Even though academia is one of high ranking it is still interesting to denote that it’s just part of the appeal. There’s something for everyone at UM, especially if you’re looking for the traditional college experience. The only downside for out of state applicants is the winter months, which can be quite harsh overall. 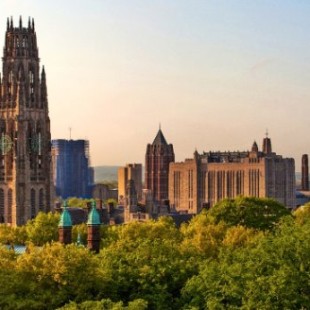 Yale is a college of high prestige and is listed in the Ivy League. It’s located in the northeastern region of the United States and it has a deep tradition of academic excellence. It is listed as a private, research university, and while it is a fairly large private institution, it’s still... 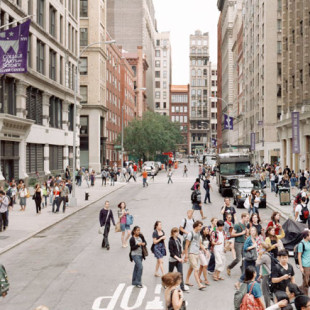 New York University is a large school in New York City. It is a specialized school that has been ranked highly within the Northeastern region of the United States. It is a private school that offers a great deal of degree programs from less than one year to doctorates for medicine... 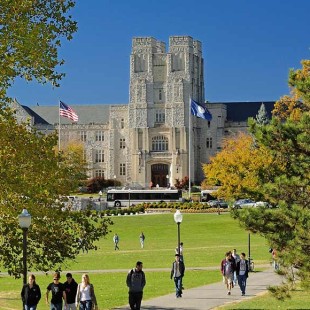 One of the smaller schools in the southern region of the United States is Virginia Tech. It is a liberal arts college and it offers a limited amount of degree programs and a high concentration on technical studies, arts, and specialized fields. It offers a strict acceptance rate, small class...